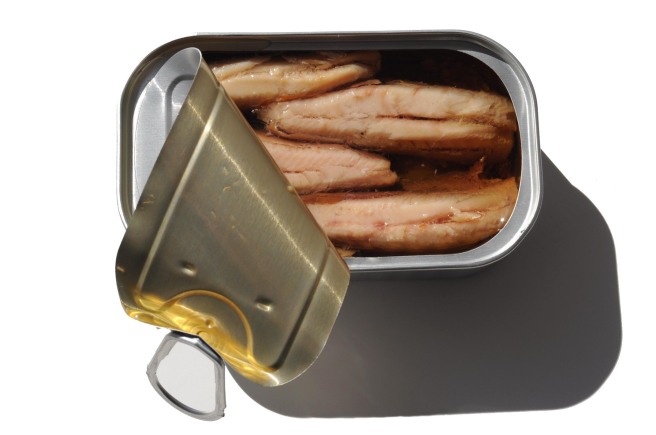 Portugal’s wonderful canned sardines have, according to legend, a French origin. Britanny had a thriving canned sardine industry in the late 19th century. But fish stocks started to dwindle, forcing Breton fishermen to venture farther from the coast. A fishing boat that sailed west to avoid a raging storm, ended up on the Portuguese shore. There, the French fishermen hauled the biggest sardine catch they had ever seen. They all promised to keep their discovery secret but, eventually, word got out.

Brittany canners came to Portugal and set up operations in Lagos, Setúbal, and Olhão. Soon, Portuguese brands started to compete with the French and an industry was born.

A can of Portuguese sardines contains much more than delicious fish. It has the story of an old sea storm and of a crew of fishermen who couldn’t keep a secret.