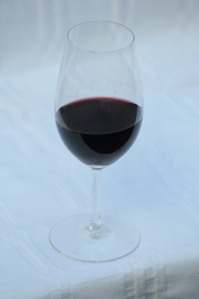 The first story is about the death of Dona Antónia Ferreira’s grandfather. He had a chance encounter with Napoleon’s troops and, eager to show off, addressed the soldiers in impeccable French. The soldiers assumed that he was a deserter from the French army and shot him.

The second story is about Admiral Horatio Nelson. Nelson drank port while he devised his strategy for the battle of Trafalgar. According to legend, he dipped his finger in port wine to draw a map of the fleet positions he later used.

Some might infer from these stories that in times of danger it is a good idea to drink port and a bad idea to speak French. But the lessons from history are always subjective.