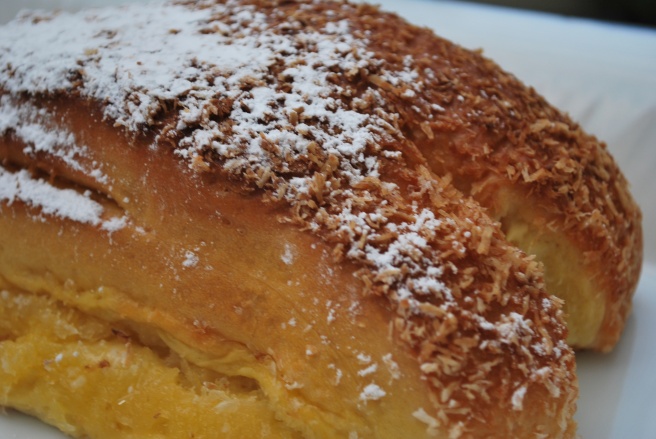 Viriato was the first Portuguese hero. As a leader of the Lusitanos, he resisted the Roman invasion between 147 BC and 139 BC by waging a clever guerrilla war. He died in bed, assassinated by members of his tribe bribed by the Romans.

In the 1940s the city of Viseu erected an impressive monument to Viriato. But the most popular homage to the great warrior is not carved in marble or cast in bronze. It is made of eggs, coconut, and sugar. The V-shaped pastries called Viriatos are very popular in the Viseu region. And, thanks to them, all the little kids know the name of Portugal’s first hero.